The Social Market Foundation has recommended a soft cap on deposits from UK residents, ahead of a Government review of the 2005 Gambling Act. The report, led by Dr James Noyes, would see a limit of £23 pounds per week imposed upon UK players, if they were not able to prove they could afford to deposit more.

Stake limits of between £1 and £5 were also suggested, and non-slot products could see further restrictions. Noyes clarified that the affordability checks were in line with the vast majority of gambling activity within the sector, being low enough to protect even those on a long income, but high enough to reflect the requirements of the general population.

For too long, gambling operators have talked about the need to protect their customers, but have not worked together in order to make affordability checks a reality. 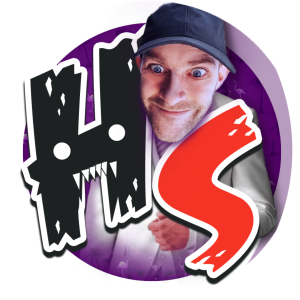 Hello ! My name is Hideous