Pragmatic Play are teaming up with Reel Kingdom again to bring us Bigger Bass Bonanza, a sequel to the December 2020 original, Big Bass Bonanza. Surprisingly, only 9 months will have passed when the sequel is released, which is a relatively short turnaround to accept feedback on the game, and prepare a new one. However, Big Bass Bonanza, for a reason that confused some players, gained immense popularity upon release, in spite of being quite similar to other, less impressive releases. This could be down to some of the most popular YouTube streamers expressing their satisfaction with the game, or it could be down to the bonus feature, wherein players could progress through multiple stages, all whilst searching for the coveted 2,000x fish. As promised, Bigger Bass Bonanza is exactly that – bigger – with a fish on offer now 4,000x bet in size. Default RTP remains the same at 96.71% (although lower versions are available), in this highly volatile slot, now rated 5/5.

The maths isn't the only thing that's had an upgrade – the fisherman seems to have had a lifestyle refurbishment. Long gone are the waterproof overalls, the beanie hat, and the deep blue oceans; he's living it up now in a neon, palm tree lined coastal town, perhaps California, all whilst he's upgraded his outfit to include aviators, a Hawaiian shirt, and a snapback. More palm trees are visible behind the clear, aqua waters, and audios are upbeat dance tunes, not miles away from the original, but different enough.

Taking place across 5 reels, Bigger Bass Bonanza now has reels that are 4 symbols high, for a combination of 12 fixed pay lines – a slight increase from the 10 pay lines of the original. Forming wins is straight forward – match 3 or more symbols across a pay line on adjacent reels, beginning at the leftmost reel. Symbols involved in these wins include 10, J, Q, K and As, paying 10x bet for 5 of a kind, whilst the fishing box and bait will both pay 50x bet, again for 5 of a kind. Fishing rods come in at 100x bet for 5 of a kind, whilst landing 5 of a kind fishing boats rewards players with 200x bet.

Finally, fish symbols are in play, also known as money symbols, alongside wilds, to help form additional wins in the base game. Landing a wild symbol, represented by the fisherman, will collect any money symbol values in view, with any additional wilds also collecting these values. Alternatively, landing a line of 5 of a kind money symbols will also award the total money value of symbols. Landing 3 or 4 fish symbols pays 1x and 5x bet, respectively.

Landing 3, 4 or 5 Scatter symbols triggers 10, 15 or 20 free spins, respectively. Once free spins have started, players will see a collection meter across the top, displaying the four stages of free spins. Every four fishermen that land will increase players to the next stage, awarding an additional +10 free spins, after the current free spin rounds have finished. The stages are:

Land multiple fishermen on any given spin and they will each have the respective multiplier attached. Once players reach Stage 4, the feature cannot retrigger again.

Fish will have a random money symbol attached to them at the beginning of every free spin. The largest fish on offer is the golden fish, which contains a 4,000x bet value.

Also available is the Dynamite Feature, which can randomly occur on any free spin wherein a single fisherman lands, but no money symbol fish land. At this point, the fisherman can throw a stick of dynamite, which will then change some symbols in view to fish, paying out as regular money symbols.

The game round will end when no free spins remain, or when the maximum win of 4,000x bet has been reached.

Bigger Bass Bonanza does what it says on the tin – it's bigger. With wins on offer now up to 4,000x bet, this has doubled the previous win cap of the original, with this entire win also possible from one fish. An additional symbol on each reel now feels as though this could have led to more than just an additional 2 pay lines, but nonetheless an improvement is an improvement, and it does offer more ways to win now. Win values are great, with premium symbols paying between 50x and 200x bet for 5 of a kind, and even the lowest paying symbols offering 10x bet wins for a full line, although this is usually to be expected from a game with fixed pay lines. A further upgrade to the base play lies in that landing 5 of a kind fish symbols will now award the money value, rather than the 20x bet of the original.

Default RTP remains the same at 96.71%, but lower versions are available, so players are advised to check beforehand so they know which version they have. Volatility has been increased slightly, from the high 4/4 of the original to the high 5/5 we now see before us.

Free Spins are much the same as the original, with the audiovisuals being the only true difference. Well, that, and the fact that we now have a 4,000x fish to complain about never seeing. The Dynamite and Hook Features are not new additions, although it is easy to feel as though they are since they aren't overly common.

Overall, fans of Big Bass Bonanza will inevitably take to Bigger Bass Bonanza like – well, like a fish to water. Those that were unconvinced by its predecessor may not be as impressed, and may stand firm in their belief that it's ‘just another Fishin' Frenzy', although if anything may tip the scales, that 4,000x fish might be the thing to do it. 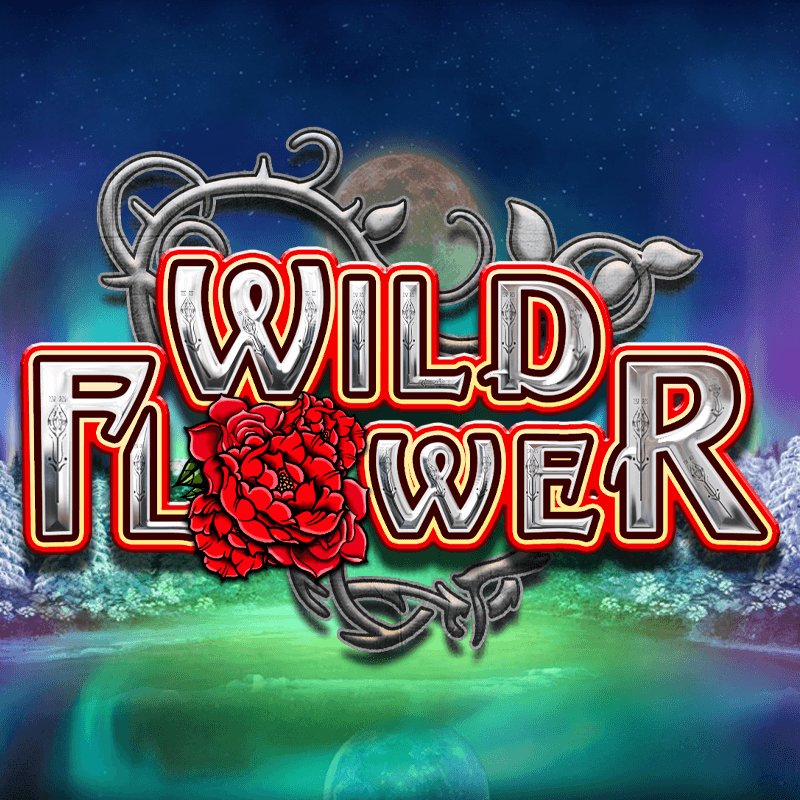 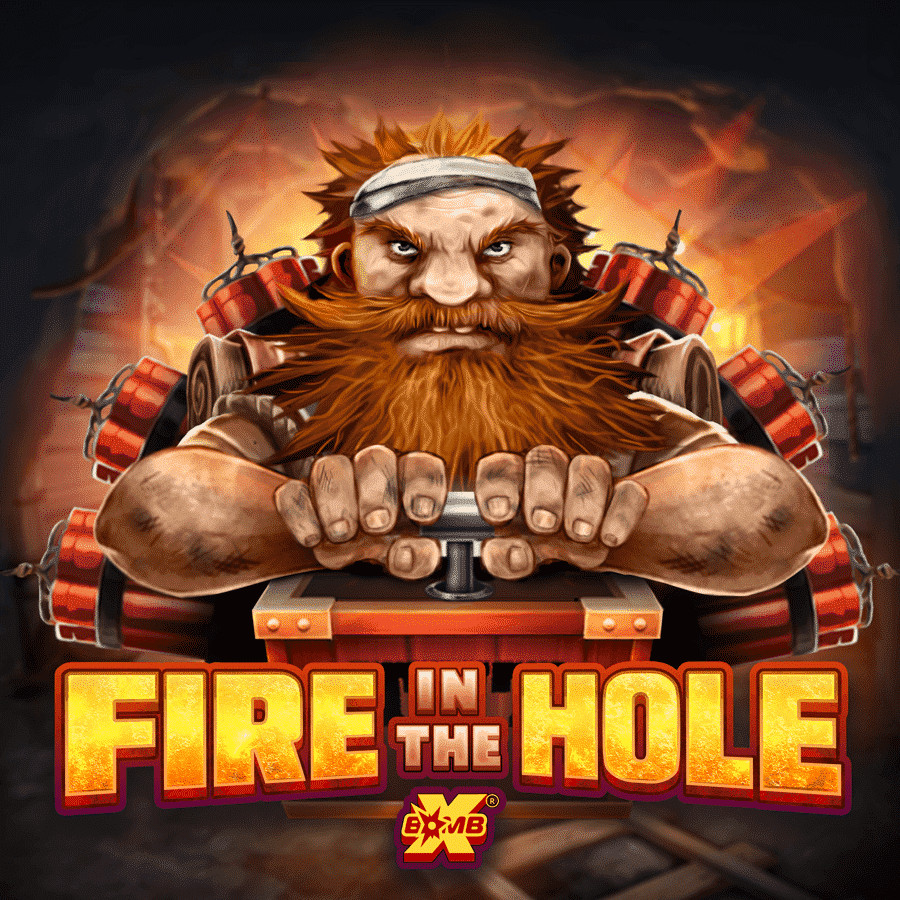 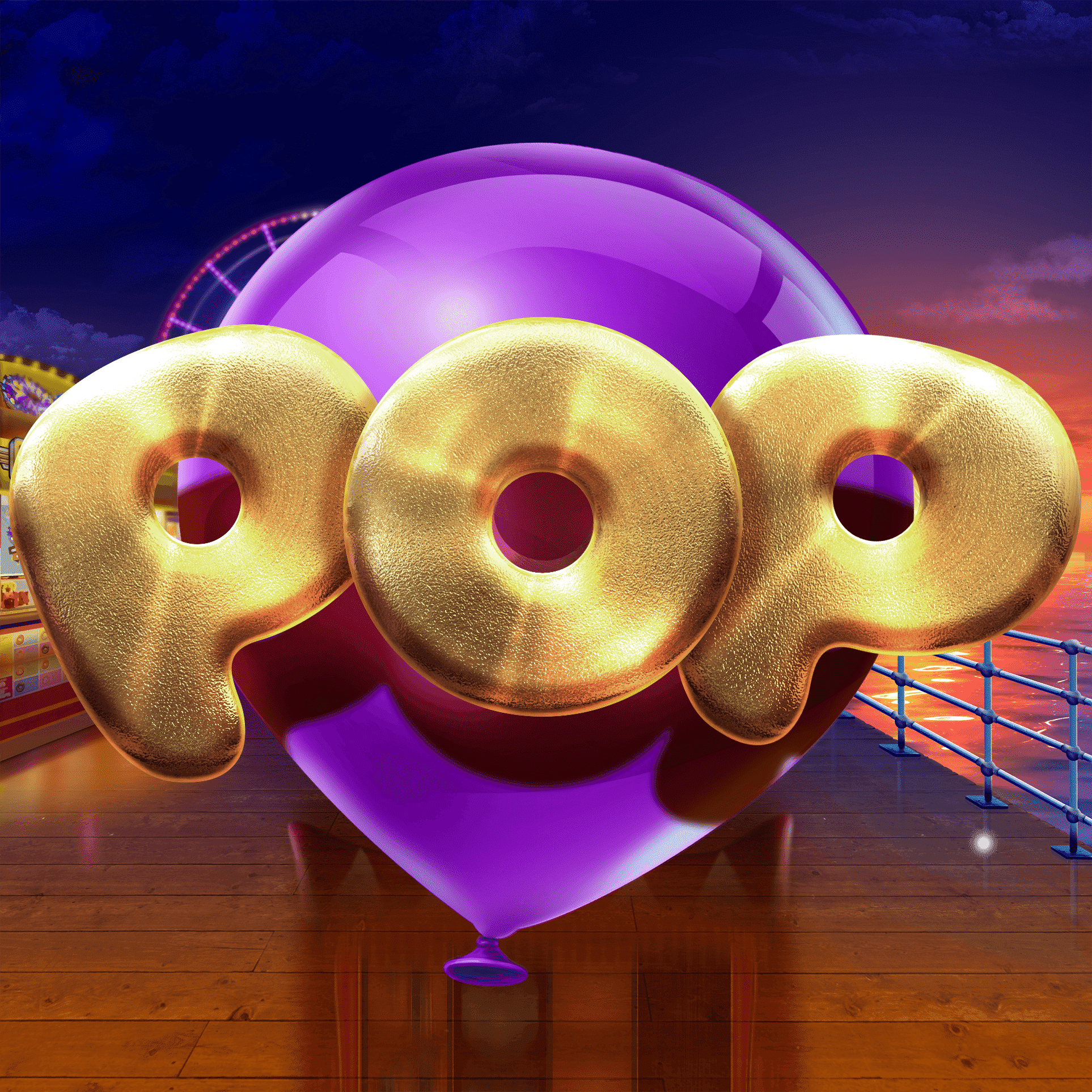 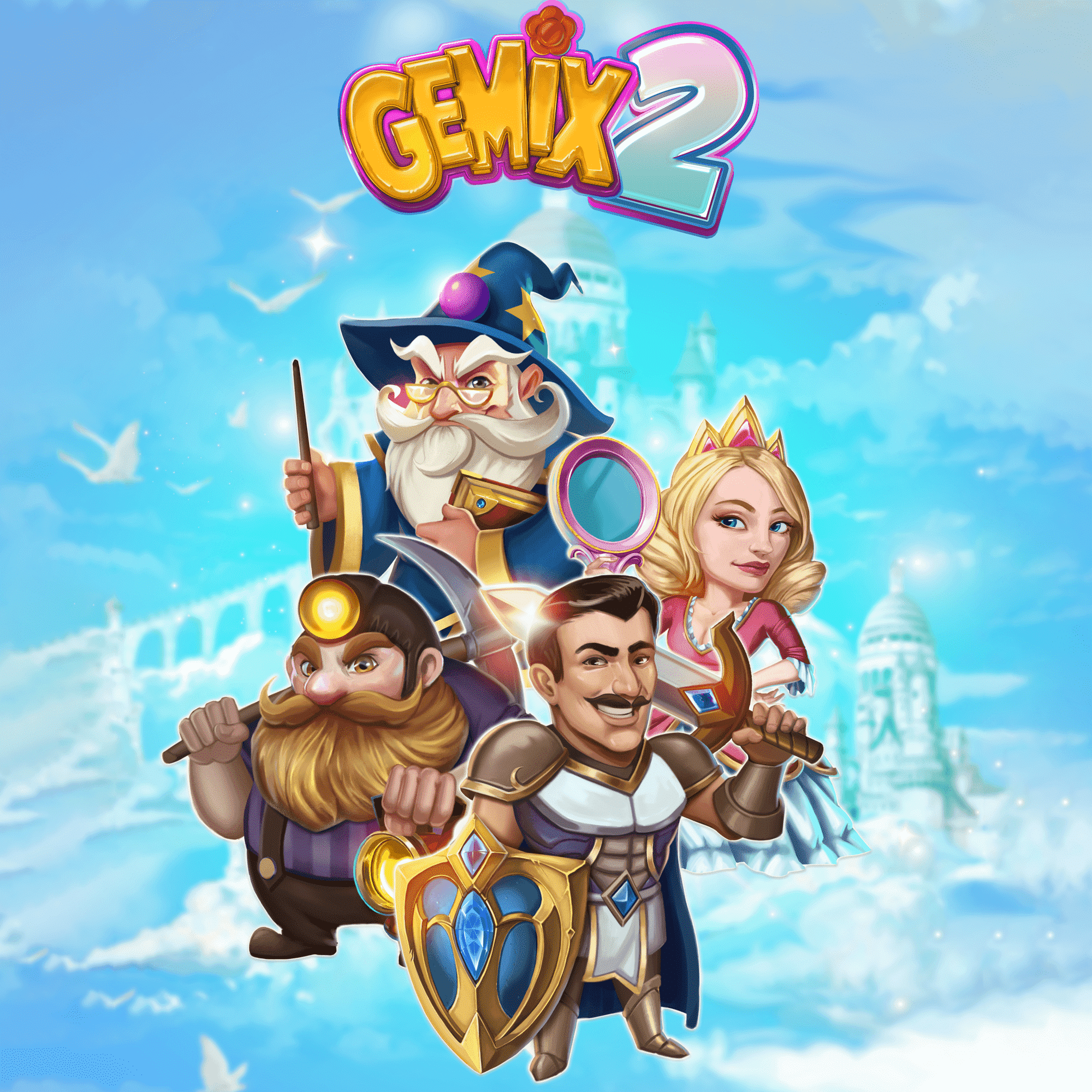