Print Studios, creators of Royal Potato, are this time turning their hand to something a bit more conventional for their fifth release as we travel to the great American outdoors in Huntress Wild Vengeance. Don't let the pleasant scenes fool you – this release is highly volatile, with wins available up to 20,000x bet, and a fixed RTP of 96.45%. With nudging Wilds, Global Multipliers, and an ultra-tense Free Spins minigame Gamble, let's take a closer look at the vengeance you can expect in this one.

The scenery in Huntress Wild Vengeance is nothing short of beautiful – like something you'd hang in your living room, if you could remove the reels of course. It's autumnal, it's scenic, and its fitting for the overall theme – we're in the wild, but the most picturesque part of it. Audios are subtle, calming, and I'm fairly sure contain the light touch of pan flutes. Overall… Yeah, it's just nice, and there isn't much else to say on the matter.

Landing 3 or more Scatters triggers 10 Free Spins, whilst landing 4 or 5 Scatters will award an additional prize of 20 and 100x bet, respectively. Before Free Spins begin, players must choose whether they would like to gamble, or accept the 10 spins they have won. If the gamble is chosen, players enter the minigame Gamble, and can win up to 26 Free Spins.

There are two options when gambling:

Once an option is chosen, players will be taken to the minigame, where they must shoot a bear before time runs out. The game will cycle through spin amounts above the minigame, incrementing by +1, with an option to press collect at any point. Basically, each time the spin value increases, you have won this amount, and you must either collect your spins or get to the very end (26 Free Spins) before the bear escapes. The collect button has a timer animation so you know how long you have to collect, but this does not affect your chance – when the spins increase, you have won this amount whether you collect instantly or wait a few seconds. Each time spins increase, there is a chance the bear will escape, signalling that you have lost. Players that aren't sure how this might work have the chance to take either option on a Trial Run first.

During the minigame, long term RTP is the same, regardless of when you click to collect:

During Free Spins, things are very simple – the Huntress Wild Feature can trigger in the same way as above, and the Global Huntress Multiplier is active. Alongside this, the Global Multiplier does not reset between spins, however it will only apply to wins when a Huntress Wild is in view.

Players in appropriate regions can buy the feature for a cost of 93x bet, with an RTP of 97.20%. Things play through as normal when buying the feature, including the minigame Gamble.

The maximum win available in Huntress Wild Vengeance is 20,000x bet. If the sum of a single game round exceeds this, the game round will end and 20,000x bet will be awarded.

For a new studio with less than 5 games under their belt, Print Studios are continuing to knock it out of the park, both with their interesting themes, and their stellar audiovisuals. In this case, it's the latter – we aren't anywhere particularly unique, but it's nice to look at. Graphics really are superb in Huntress Wild Vengeance, proving that you don't need to go too extreme to produce something aesthetically pleasing. This is particularly true in Free Spins, when things turn to nightfall with a neon blue glow, really setting the scene for something exciting.

Speaking of Free Spins, this is where things really come into their own. The Huntress Wild Feature is exciting enough in the base game, especially when all 3 land in view, but this is taken to new heights in Free Spins, with the Global Multiplier not resetting between spins. Potent combinations are possible here – up to the value of 20,000x bet.

Of course, it is possible to gamble Free Spins, and I'll just be the one to say it – I can't handle the gamble. It's not because it's not fair, or not done well, but I just can't handle the pressure. There's something about pressing a button and watching a wheel spin that is so much easier than a timer counting down on every single spin, hoping the bear doesn't escape. Even when testing the slot, the tension was high, and it wasn't my money. This is something that has been done fantastically by the team, however – it's not easy to build tension so much, and they've done it in such a simple way. I imagine this will also be a great game for producing video content – a bit like Vikings Unleashed Megaways, where everyone wants the max, but when the pressure is on, will it happen? It's definitely worth going for the Trial Run on this to experience the pressure.

Highly volatile, and with a fixed RTP of 96.45%, Huntress Wild Vengeance is more than worth a try, especially if you're a fan of the theme, or nudging Wilds working hand in hand with multipliers. 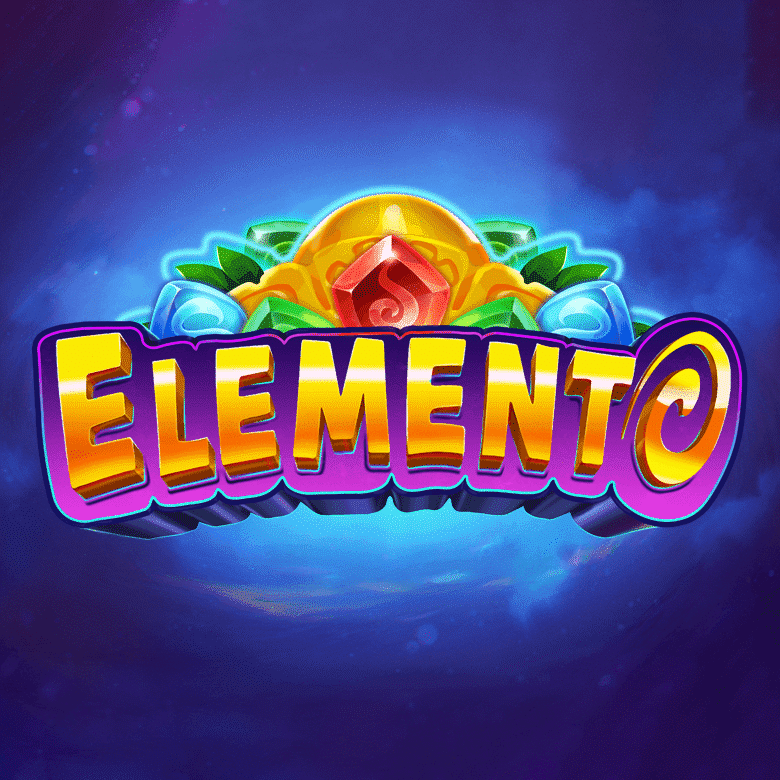 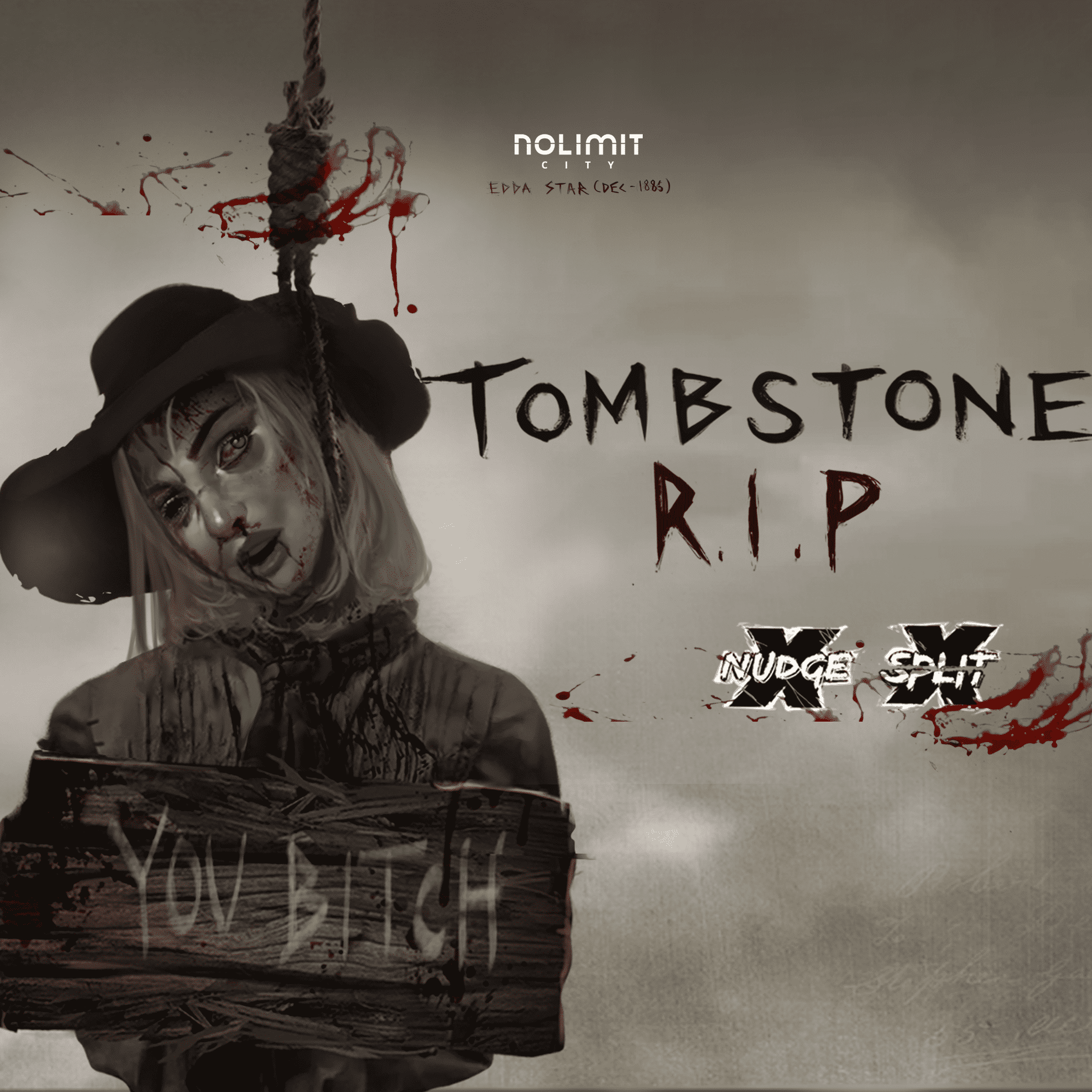 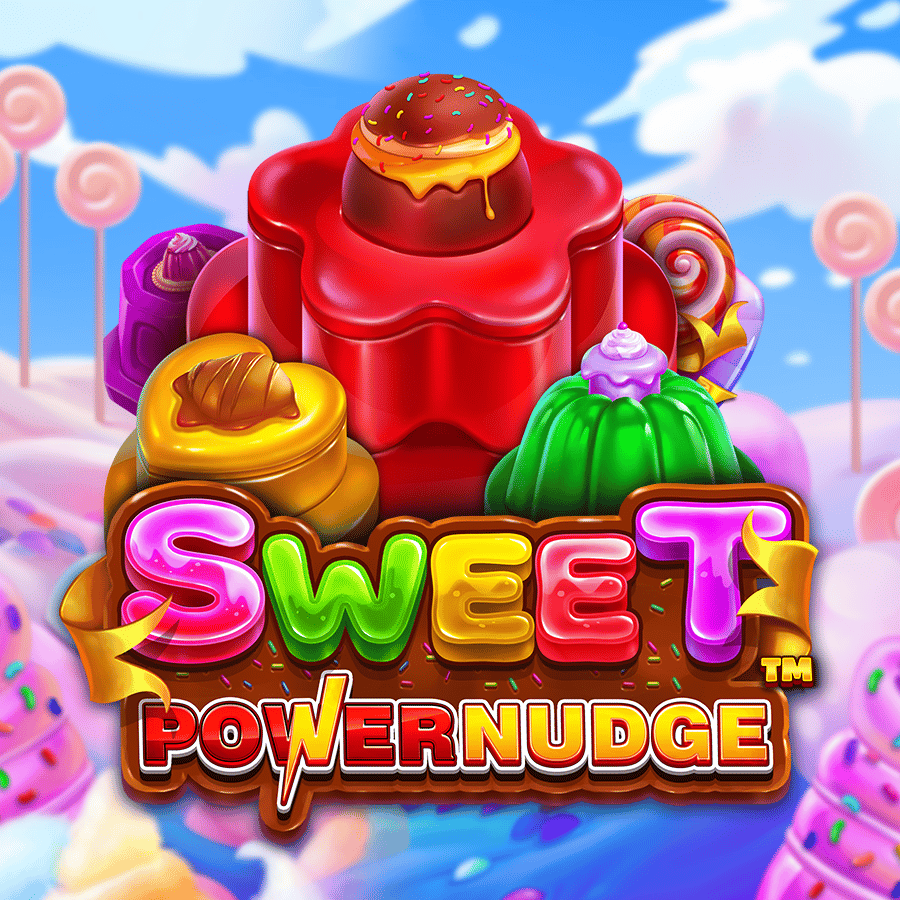