Pragmatic Play are one developer that throw releases out thick and fast, averaging around 5 releases per month. The thing about releasing so many titles, though – they don't always stick. Amongst the host of releases within their catalogue we have a series, and this is one that has reached acclaim with players – the John Hunter series. First released in 2019, our famed explorer has seen a host of locations, and this year he's heading off to Bermuda in search of treasure, in John Hunter and The Quest for Bermuda Riches. With a default RTP of 96.33%, this highly volatile release is capable of producing wins up to 5,000x bet in size.

It's a sunny day in Bermuda, with lightly clouded blue skies and palm trees. Aesthetics of the reels represent this well, with bright coloured symbols and green leaves winding up the sides of this waterfall area – where John Hunter stands to the left. Audios are subtle, and non distracting.

John Hunter and The Quest for Bermuda Riches Base Features

Taking place on a 7×7 grid, John Hunter and The Quest for Bermuda Riches adopts the cluster pay mechanic, which is surprising at first with the reel design – a slightly larger space runs between the reels than rows, making it seem as if this will be a ways to win release. Instead, wins are formed by matching at least 5 adjacent symbols, touching horizontally or vertically. Symbols available begin at the lower paying end, with pink diamonds, green clubs, blue spades and orange hearts paying between 0.2 and 0.4x bet for clusters of 5, whilst landing clusters of 15-49 will award between 20 and 80x bet. At the premium end, telescopes and goblets will award wins of 0.5 and 0.75x bet respectively for clusters of 5, increasing to values of 90 and 100x bet respectively for clusters of 15-49. The highest paying symbol available, a signet ring, pays 1x bet for the minimum cluster of 5, increasing to a whopping 150x bet for clusters of 15-49. Finally, Wild symbols can appear in any position, substituting for all symbols except Scatter symbols, Money symbols and Collect symbols, which we'll explain below.

There's a few different features to keep things moving forward, beginning with the Tumble feature. Any symbols involved in a winning combination are removed from the reels, and all other symbols then drop down to the bottom of the screen. New symbols will then drop onto the reels and fill the empty positions. Tumbles continue until no more wins are formed.

The Money Collect feature works with symbols in any position. Clusters are not required.

Finally, it's the Cursed Wild feature. Randomly on any spin, the Wild symbol can hit as a Cursed Wild, and when it does one of two things can happen. First, all Cursed Wilds on the screen can get a multiplier of x2 that applies to the win of all combinations that include the Cursed Wilds. Alternatively, random wilds can be added to the screen in random positions.

John Hunter and The Quest for Bermuda Riches Bonus

During free spins, Money symbols and all Collect symbols are active, although things work slightly different to the base game. Any Money symbols that land in view are added to a bonus pot, visible at the top right of the reels, whether they land with a Collect symbol or not.

After all free spins end, this value can be won. A wheel appears containing 3 winning slices and 5 losing slices, and if the wheel stops on a winning slice, the bonus pot is added to free spin winnings and awarded.

Players in appropriate regions can avail of the Feature Buy option and buy straight into a bonus round for a cost of 100x bet.

The maximum win available is 5,000x bet. If any spin or feature exceeds this value, the game round will end and 5,000x bet will be awarded.

John Hunter and The Quest for Bermuda Riches is a great addition to an already solid series – what makes the John Hunter series one of the more interesting series widely available is the difference between the games. We might follow John Hunter to a ‘book of' game, with a stop off at a regular 5×3 release along the way, and now we come to a junction with the cluster pays mechanic – one of our favourites.

With Tumbles and the Money Collect feature, there's enough happening in the base game to keep things moving in the right direction, and maintain that excitement. It really is all about the free spins, though – where any Money symbols in view are added to the bonus pot, giving us the opportunity for a massive boost at the end of free spins, similar to John Hunter and The Tomb of The Scarab Queen. During the feature we can still collect Money Symbols and activate any of the Collect symbols available, which then just adds even further to this excitement.

Statistically, it's kind of standard Pragmatic – highly volatile (5/5), with wins on offer up to 5,000x bet. Default RTP is 96.33%, but there are various settings available going as low as 94.33%, so as always it is worth checking. Overall, a nice release as a standalone, but a great addition to the John Hunter series, and one that will inevitably please established fans. 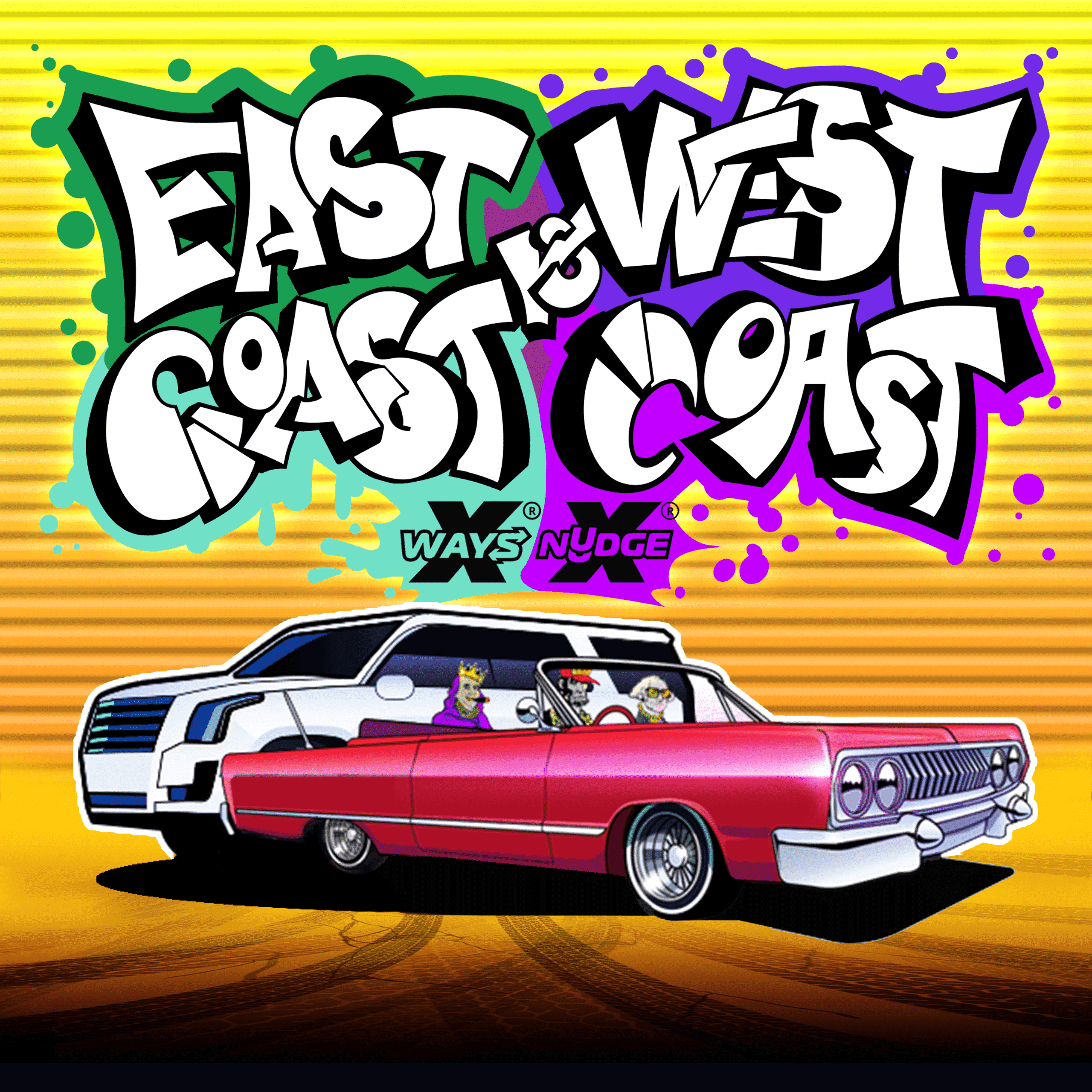