Big Bad Wolf is a classic in the iGaming world. Launched in 2013 by Quickspin, who have more recently been responsible for releases such as Hammer of Vulcan and Big Bot Crew, Big Bad Wolf quickly became a fan favourite from the host of 5×3 reel slots available, with a maximum win of 1,225x and a generous RTP of 97.34%. This year, Big Bad Wolf is getting an makeover, making use of the iconic Big Time Gaming Megaways mechanic, in Big Bad Wolf Megaways. With an RTP of 96.05%* at its highest value and high volatility levels, players can achieve wins up to 30,540x bet in this upgrade.

Visually, things are much the same, with small improvements. The main reels during the base game still sit amidst a house made of straw, the kind that a huff and a puff could easily blow down, although the home has had an upper extension to make room for the extra reel across the top. The entire experience remains in the countryside, on a clear summers day, although skies now have clouds to add to the atmosphere, and the landscapes are slightly more realistic.

Taking place across 6 reels, with the additional reel across the top, between 2 and 7 symbols can land on each reel, for a total potential of 117,649 ways to win. Wins are formed by matching 3 or more symbols on adjacent reels beginning from the left. Helping to form these wins are a host of symbols, including J, Q, K and As at the lower end, awarding 0.4-0.5x bet for 6 of a kind, and a shovel, an axe, a pitchfork and each of the 3 little pigs following on from this, paying up to 6x bet for 6 of a kind. The highest paying symbol available is the wolf symbol, awarding 60x bet for 6 of a kind. Finally, Scatter symbols, represented by moon bonus symbols, and two wilds are in play, beginning with a regular wild, available on reels 2-4 and substituting all symbols except Scatters, followed by Piggy Wilds.

There are a few features on offer to enhance the base play of Big Bad Wolf Megaways, beginning with Tumbles, acting in the same way as the original release. Symbols involved in a winning combination are removed from the reels – blown away to add to the classic story's effect. New symbols then drop into their place for the chance to form extra wins, and this continues until no new wins are formed.

Next up is the most iconic feature from Big Bad Wolf, which is now known as the Piggy Wild Feature, wherein pig symbols are turned wild to enable further wins. In this new release, a new pig will turn wild every second tumble, and can only appear on reels 2-4.

Landing 3 Scatter symbols triggers 11 free spins, known as Blowing Down the House Bonus Game, accompanied by an incrementing multiplier, which increases by +1 each tumble that occurs. The Piggy Wild Feature continues during free spins.

Similarly to the original release, the intention of the bonus round is to collect Scatter symbols, which sees the multiplier increase and additional spins awarded:

After 6 Scatters have been collected, any additional scatters that land will simply add +1 free spin.

Players in appropriate regions can choose to skip the base game and go straight to the action with a feature buy, available at a cost of 90x bet. RTP increases slightly to 96.44% during the feature buy.

Big Bad Wolf was a stellar success for Quickspin, more than likely because of the features available within, offering progressive wild symbols and a progressive bonus to build additional free spins. As a result, Big Bad Wolf Megaways is everything a player could want from a sequel, wherein Quickspin haven't changed things without rhyme or reason, but rather have chosen to upgrade upon the features already available. By introducing tumbles with the Megaways mechanic, which we love to see, it keeps the base game exciting, and offers the opportunity for huge wins, particularly given there are up to 117,649 ways to win, and 3 pig symbols available to turn wild.

Turning to free spins, and scatter collection, which we have seen in other releases, has been executed in a wonderful way. With the Piggy Wild Feature remaining during free spins, players have the opportunity to have multiple wilds in play at once, whilst triggering additional free spins and increasing an overall win multiplier by as much as +10, helping to produce wins up to 30,540x bet. On the statistical side of things, high volatility levels combined with an RTP of 96.05% leaves little to be disappointed about, however various RTP settings are available so players should check the respective site before playing.

Big Bad Wolf Megaways should inevitably become just as successful for Quickspin as its predecessor, and should in time produce win values at the levels we have seen from the likes of Hammer of Vulcan. Overall, a fantastic addition to the catalogue. 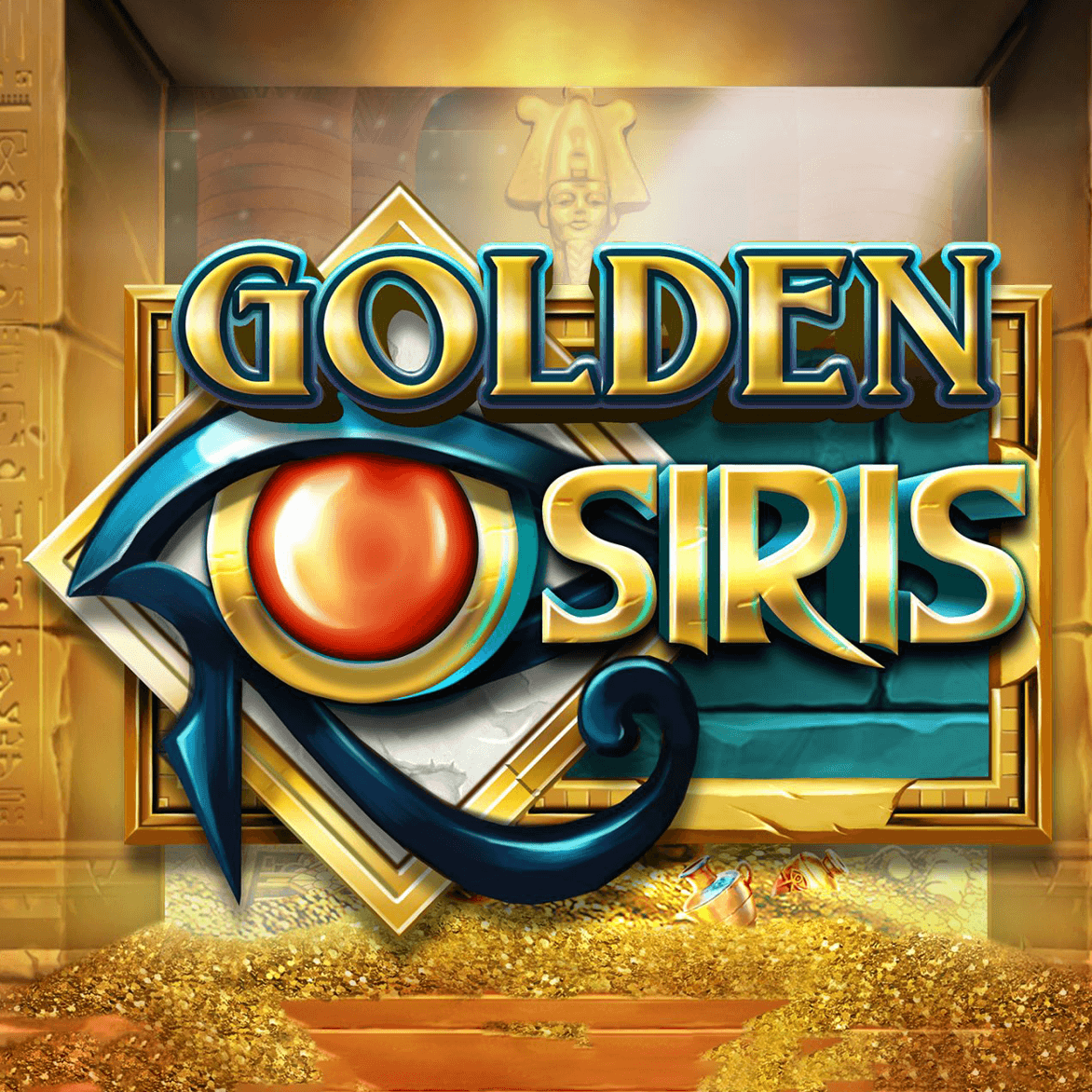