Big Time Gaming rocked the sector in 2016 with the release of Bonanza, which adopted the Megaways mechanic; one of the greatest pieces of slot innovation in history. Widely considered one of the best slots, Megaways or other, ever created, Bonanza has a solid fanbase across the world. In 2020, Big Time Gaming announced their newest “Mega” creation, with the release of Star Cluster Megaclusters, whilst at the same time teasing us with two more Megas coming before the end of 2021. As a result, we were introduced to Slot Vegas Megaquads, and teased with the most anticipated of all upcoming releases – Bonanza Megapays – Volatility is high, and RTP is a forgiving 96.40%, in this new Progressive Jackpot slot.

Jackpot slots are, in many ways, a bit of a marmite topic within the slot community. Some players love the feeling of chasing those jackpots, whereas others feel that the main gameplay and RTP is negatively affected by such a huge jackpot being on offer, while the chances are very slim of hitting it. However, when Big Time Gaming take their approach towards something, they tend to do it very well, and Bonanza Megapays™ works in a slightly different way to the jackpot slots that have come before.

Visually, Bonanza Megapays is really just Bonanza, with some bells and whistles, which should be considered a solid approach as Bonanza is such a distinctive slot.  However, the graphics have had a serious upgrade, and are some of the highest quality we've seen from Big Time Gaming so far. The important difference in the two slots is the addition of the jackpot values sitting above the reels within Bonanza Megapays.

Wins are formed by matching 3 or more adjacent symbols from left to right across reels. Each of the 6 reels contain between 2 and 7 symbols, with an additional 4 symbols across the top reel, amounting to a total of 117,649 ways at the maximum level. Each winning combination is removed from the reels, with new symbols cascading into their place. The top reel moves towards the left if symbols are removed within a win. The pay table consists of the same symbols as within the original, with 9, 10, J, K and As, alongside green, blue and red gems. Purple diamonds remain the highest paying symbol, offering players a whopping 50x stake for 6 of a kind. Wilds remain in play within Bonanza Megapays, appearing across the top reel on sticks of dynamite and substituting for all symbols except scatters, which are represented by G O L and D symbols.

The bonus within Bonanza Megapays isn't much to write home about. Not because it doesn't offer players huge chances to win, but more-so because it adopts the same format as the original. Landing G, O, L and D symbols triggers 12 free spins, with the ability to also land +5 symbols upon the trigger, offering 5 additional spins for each additional symbol.

During the bonus, cascades are still in play, with each successful cascade incrementing the multiplier by 1. Landing 3 or 4 extra scatter symbols during the bonus awards 5 or 10 extra spins, respectively.

Megapays™ are where things begin to get interesting within this upcoming release. Bet sizes available to players range between 0.20 and 30, with a portion of each bet going to the jackpot pots. Regardless of bet size, jackpot values remain the same, with any value able to be won by any player, on any stake. The four jackpots have a total RTP of 9.44%, and the breakdown of contributions from bets towards pots are as follows:

The Megapays feature can trigger randomly on any spin, indicated by the word Megapays in the logo lighting up pink, and takes place in front of a hotel reminiscent of the Bellagio Hotel in Las Vegas. Before moving to the feature, though, a symbol is selected at random – a bit like Big Time Gaming have done time and time again in games like Danger High Voltage, Lil' Devil and Wild Flower. The chosen symbol is then the one you want to land during the Megapays feature, which takes place on a separate reel grid, 6×7 in size, the equivalent of maximum Megaways.

It is at this point that the Megapays feature is like many other regular bonus features we have seen before, with the reels continuing to spin until no more symbols land. Each symbol that lands is collected, and progresses you along the jackpot ladder on the left. Pots are then awarded depending on the amount of symbols collected:

The jackpots have seed values, meaning they will reset to the same amount each time they have been won:

Bonanza is one of the most pivotal creations in the history of online slots, with so many of the games we know and love from different providers not being possible without the creation of Megaways by Big Time Gaming, and by extension, Bonanza. Although not the first ever Megaways game created by BTG, it is the one that struck a chord in the sector, and had players falling in love with the potential within these slots. Bonanza Megapays takes a solid approach towards the idea of a progressive jackpot, by utilising the features and graphics that have been proven successful already, but adding that extra feature. Naturally, the addition of the pots will detract slightly from the base game, so players who lean towards the non-jackpot versions of games will still have the option of Bonanza. However, with the highest pot's seed value sitting at €300,000, it will be worth it to so many players for the chance of hitting that once in a lifetime jackpot. 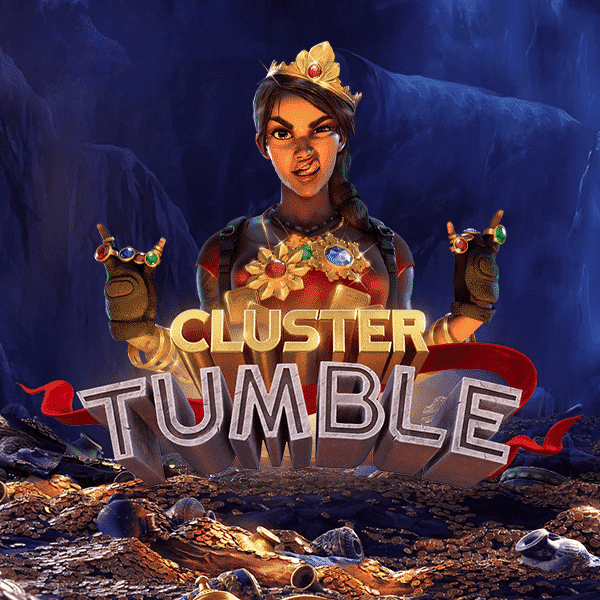 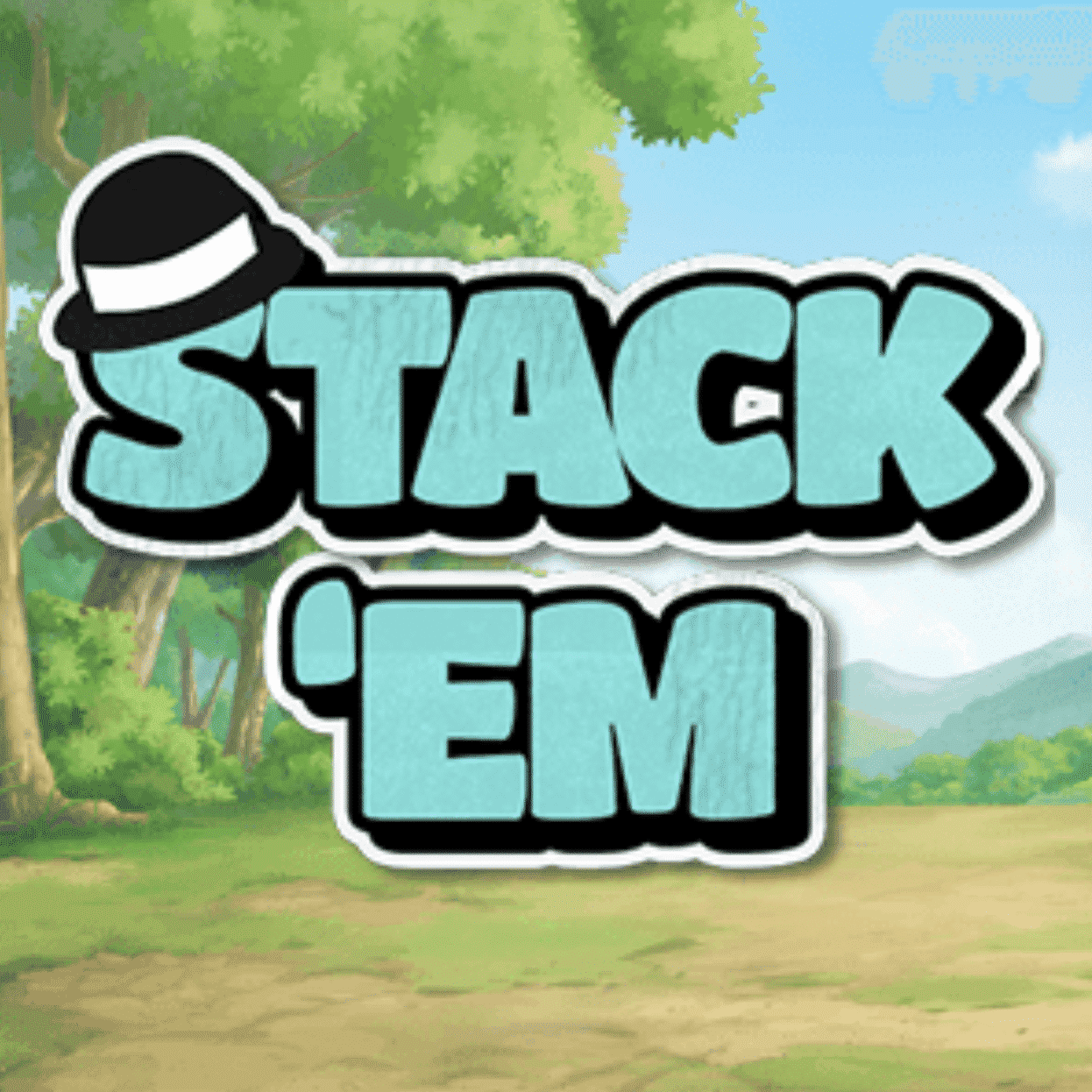 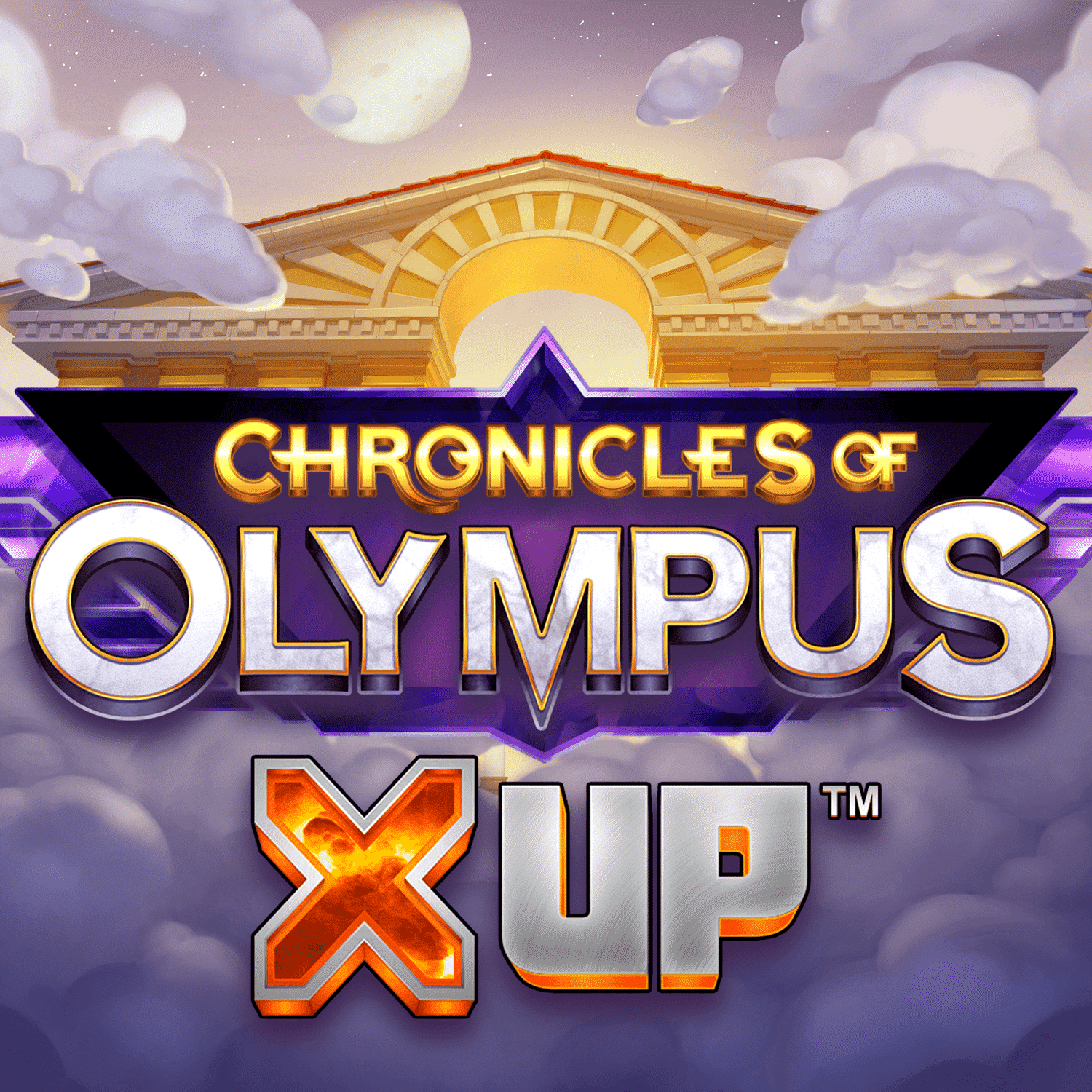 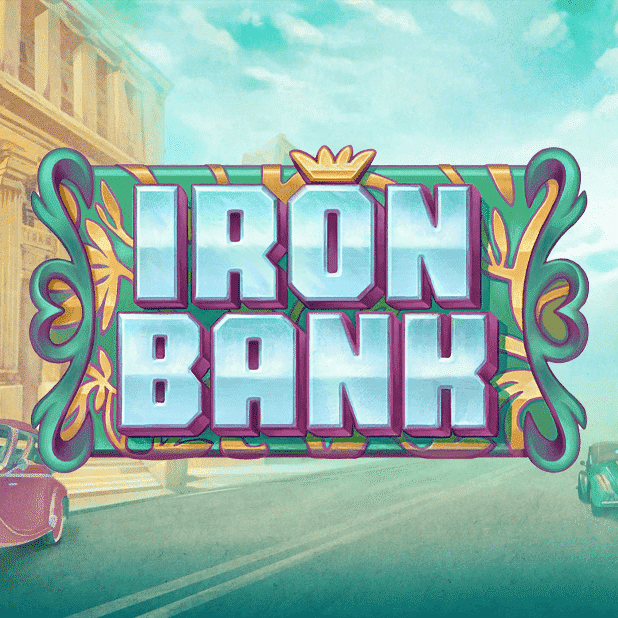